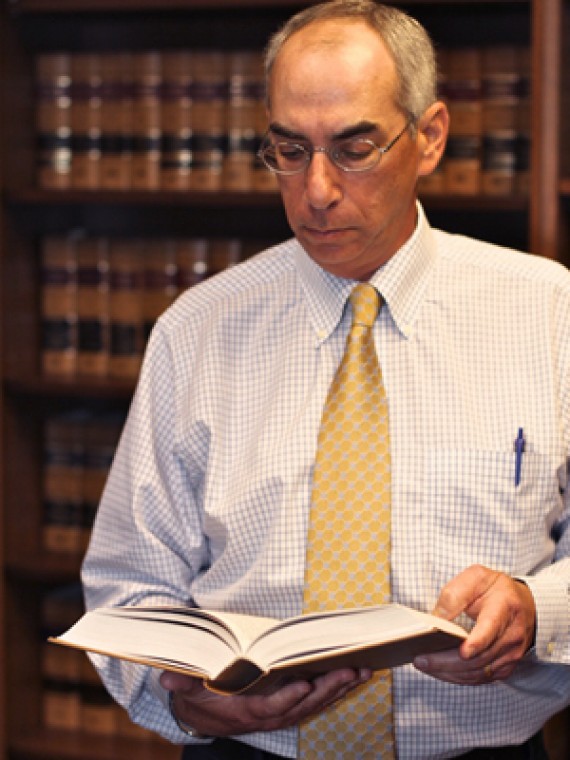 Keith E. Fryer, a founding member of Fryer, Shuster, Lester & Pollack, P.C., concentrates his practice in the area of personal injury, representing clients for injuries suffered as a result of motor vehicle and truck collisions, medical negligence, product defects, and unsafe conditions at private and public premises. Having practiced personal injury law for over 38 years, Keith is a member of the State Bar of Georgia (Litigation Section), the Georgia Trial Lawyers Association (Champion Member), American Association for Justice, the American Bar Association, and the Lawyers Club of Atlanta.

Keith has the distinction of being on a team of trial lawyers who successfully represented the family of Delia Bibbs at the trial of Bibbs v. Toyota Motor Co. where a verdict was obtained in Fulton County State Court in October, 1994 for a record setting $46.5 million in compensatory damages. This award was entered to compensate Mrs. Bibbs for brain injuries she received due to a defective seat belt latch and door locking mechanism in her Toyota van, both of which failed in an intersection collision. As a result of these defects, Mrs. Bibbs was thrown through the open driver’s doorway, after her seat belt buckle had unlatched due to contacting the vehicle’s console between the front seats, and her head struck the pavement causing her permanent brain damage. After rejecting a $5,000.00 offer to settle the case, and after 2 weeks of trial, the jury made the record setting award and was prepared to deliberate the claim for punitive damages when Toyota settled for a confidential sum.

Keith has made a reputation for standing up to the insurance companies because he has never been reluctant to present his client’s case to a jury. Keith has the law in his blood. His father, the late Hon. Joel J. Fryer, was a trial lawyer many years before being appointed to the bench in Fulton County where he acted as a State Court Judge and then a Superior Court Judge for a total of 33 years before his retirement. Growing up around the courthouse, Keith learned what it takes to effectively and successfully try a lawsuit, never backing down from the insurance company’s lawyers and claims adjusters. Knowing a client’s struggles during their period of recovery from a serious injury together with knowing how to best quickly and effectively handle the client’s case is what keeps clients coming to Keith for help, relying on his abilities to manage their case, and trusting his judgment when the client’s future is on the line.

Please contact Keith today if you have suffered an injury due to another person, company, or government’s negligence and wish to consult with an attorney who has the knowledge, training, and experience to successfully handle your case. 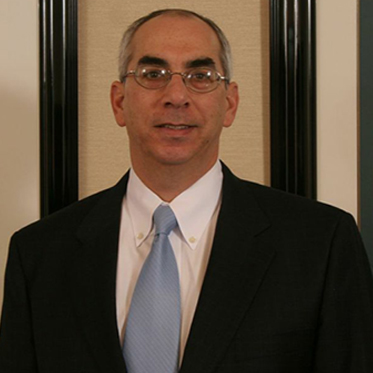 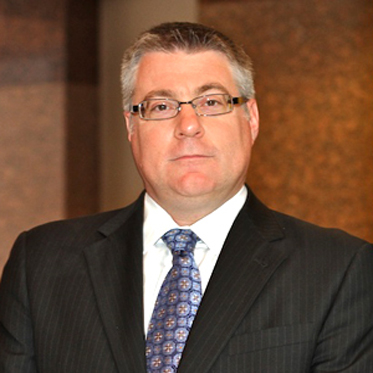 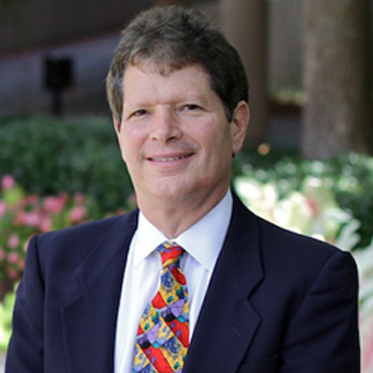 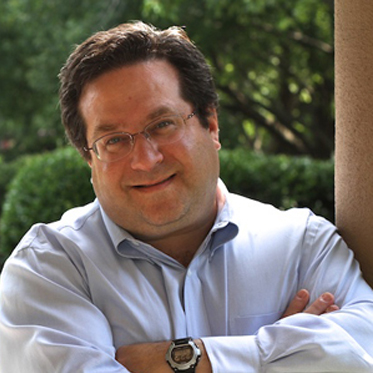 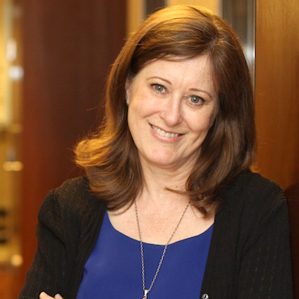